Finally the best of our photos are online. You can experience a glimpse of what we have seen. Enjoy!

Due to some failure in satellite communication, Thijmen’s extended report never reached anyone, possibly due to the weather as well. The video ( that currently does not want to upload) shows my view from the ABC (with the peak invisible due to the mist), as well as the weather conditions there the morning after the summit push. At 4300 it was already grim, imagine the situation 2000 meters higher! With 80 km/h winds and near zero visibility, turning back is the right choice. Here’s Thijmen’s report of that morning..:

“A window of opportunity, that’s what Sunday was. At the start of this trip, there was a schedule that was optimizing acclimatization, and a possible summit attempt. When this summit day came closer, the weather became a more and more important factor. During the last week it became clear to our team that our weather window was small. After our rest days, there was actually only one good day, the 11th of August. So, we took our chances and aimed for the summit!

However, maybe the forecast changed, or this was as good as it gets above 6000 meters, but climbing was nearly impossible, with every step forward, I took one step sideways. Horizontal snowblasts decreased our visibility at 4 in the morning to nearly nothing. The sunrise revealed black clouds everywhere around the peak. At this speed, with these conditions, we had no other chance than to turn back. This window of opportunity was shut.

This meant the end of our attempt, and due to the even worse weather forecast for the next few days, waiting was no option. This adventure had ended, abruptly, for both Rim and me, although not at the same time, still with the same result. That the mountain is still there to climb another day, and still has to be conquered by both of us, even though I got a little closer.”

Now, we are back in Osh, after a few days in ABC and BC, resting, and some snowball fights actually, for it went from 35+ to a white landscape of snow in a day at BC, so we decided to leave for Osh a little earlier. Here, we enjoyed some good food and the bazaar, the ancient Silk Road market that has existed for centuries. Next on the list is a drive back to Bishkek, and that is where our adventure will really come to an end, but for now, we will enjoy some more days in the incredible country of Kyrgyzstan..

After my long flight to Bishkek, I met up with Thijmen and the rest of the expedition and we left for a short inland flight to Osh, where we said hi to our comrad Lenin, gathered some dried fruit and nuts at the bazaar and had some lovely dinners where we tasted the local cuisine. Some packing and repacking, switching gear around, like the transceivers on the photo provided by the NSAC. Tomorrow the last day of traveling will take us to Lenin Peak Basecamp, where the real adventure awaits! 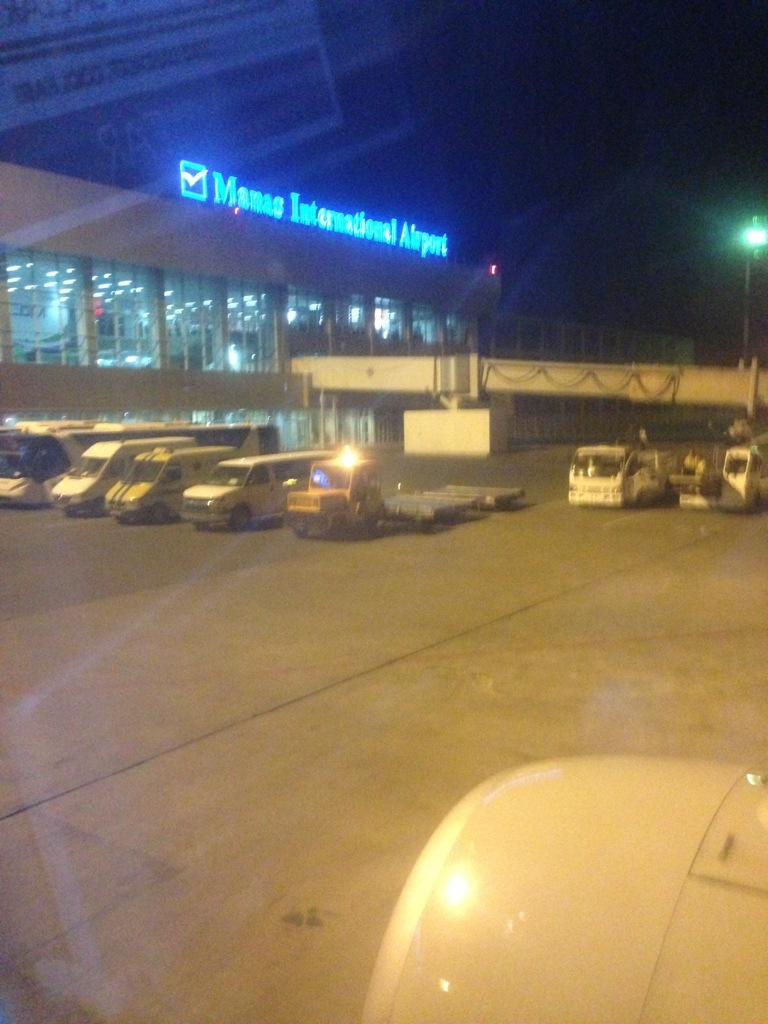 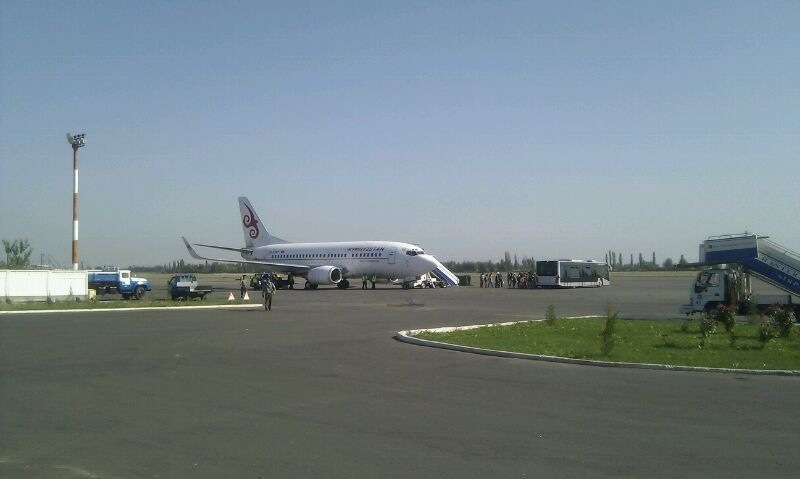 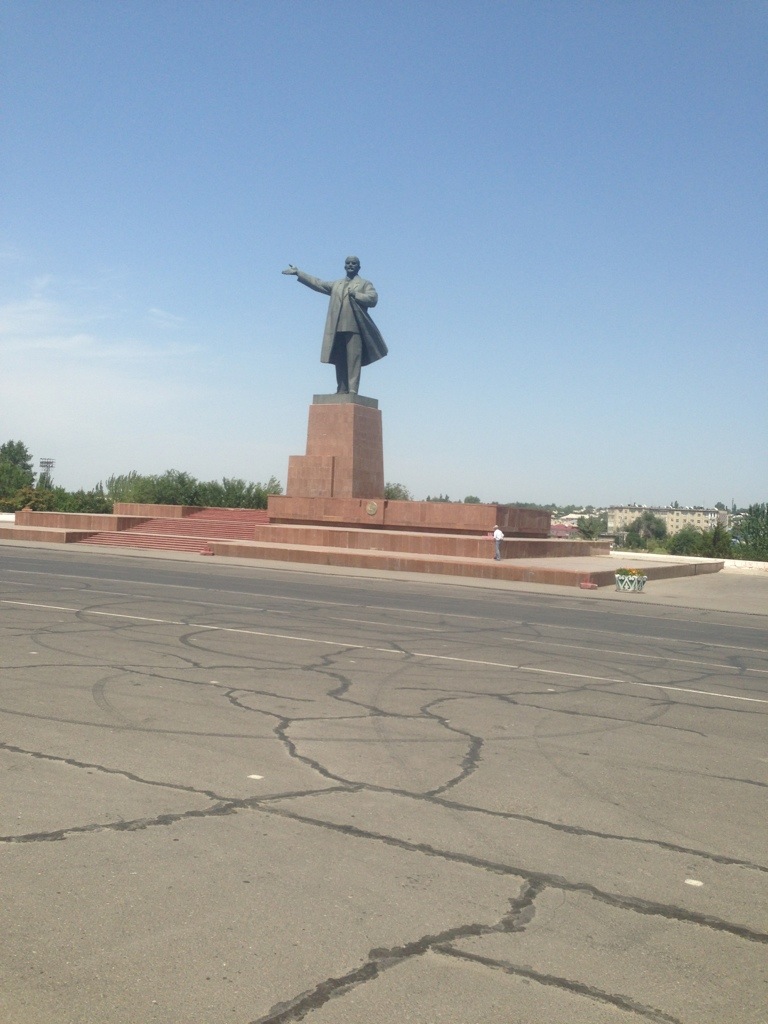 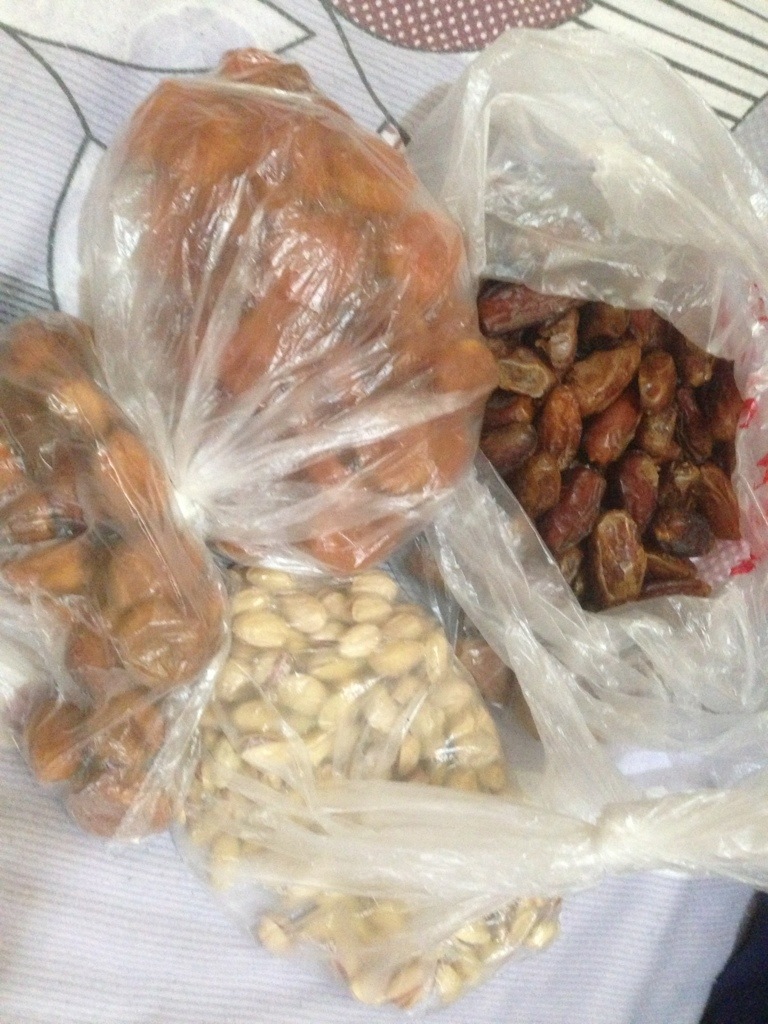 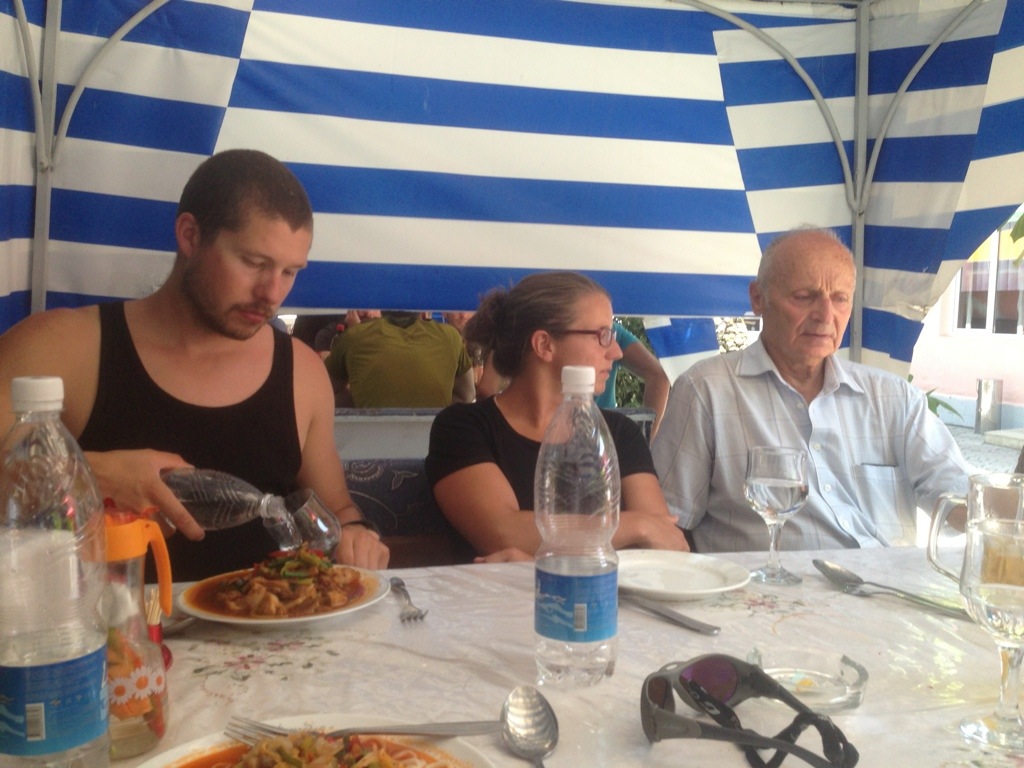 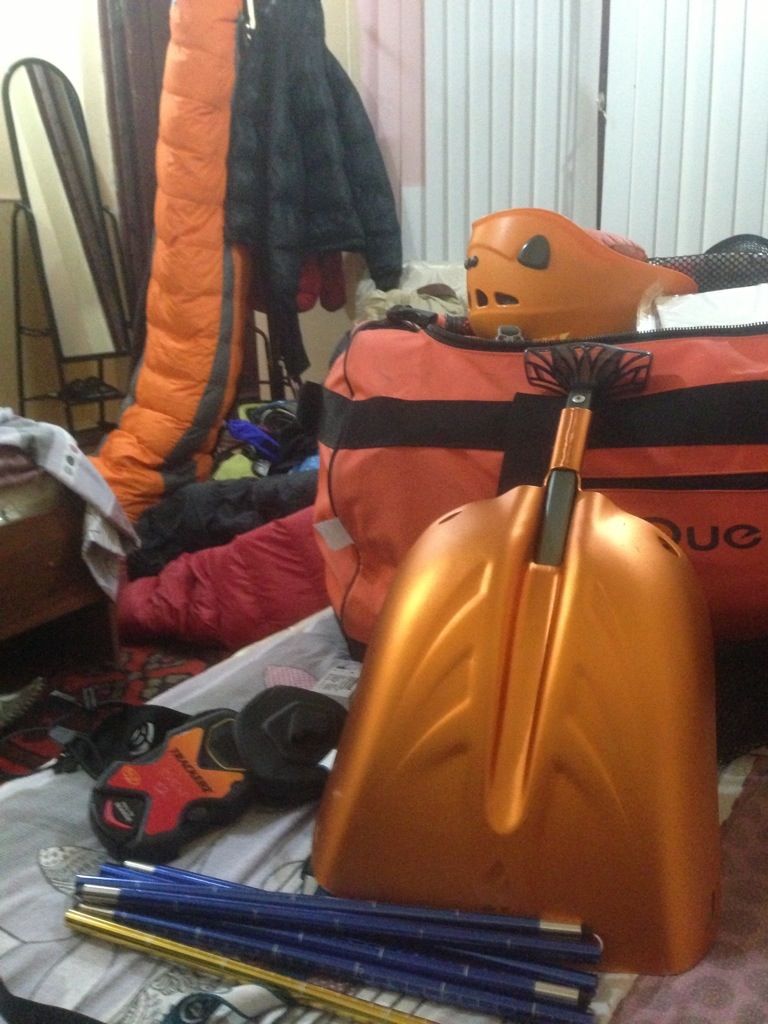 Our latest sponsor, the Mulier Institute, centre for research on sports in Society. Their mission: “To stimulate the coordination, synchronization and cooperation of more fundamental and policy based scholarly sports research in the Netherlands”. We climb supporting the idea that not only professional but also recreational sport deserves attention, and research, and since we climbers sport too, we support the Mulier Institute, and they support us!

This morning we left Groningen early, because we are off to climb in Chamonix! We’ll be there for a week, climbing some north faces and maybe even the Mont Blanc, to give our bodies a little taste for high altitude before Kyrgyzstan… With better conditions and sunny weather than a few weeks ago, we are eager to climb again, so, check us out in a week for some pictures! 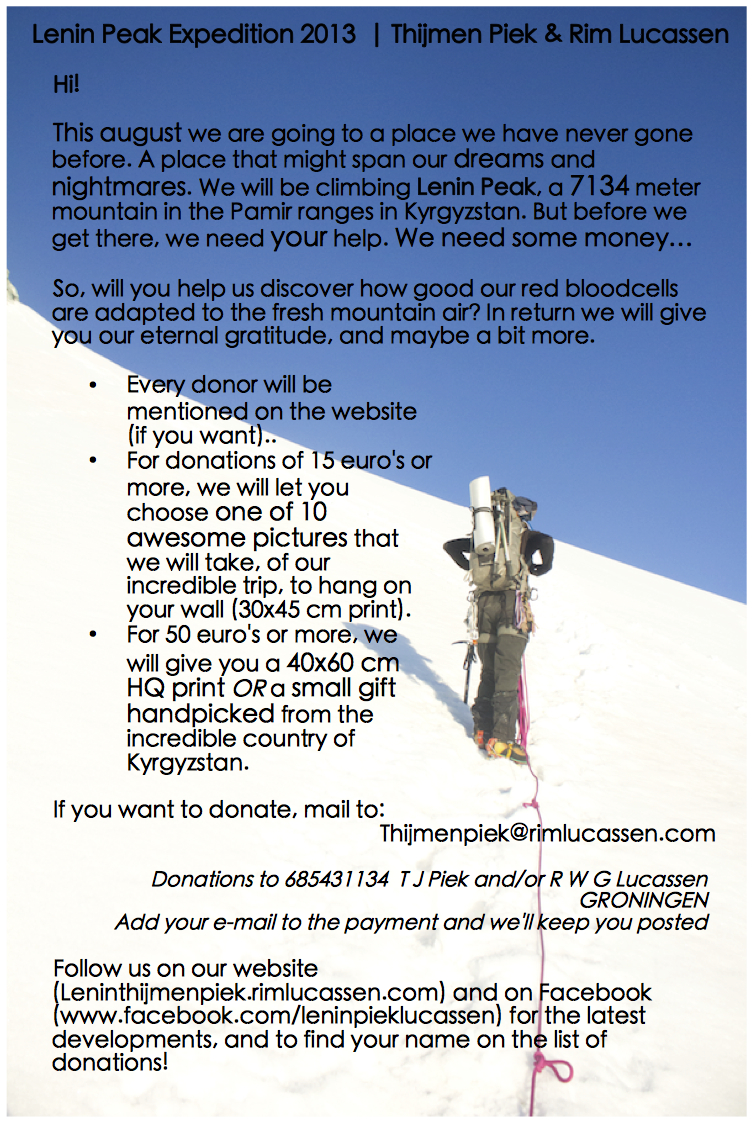 This august we are going to a place we have never gone before. A place that might span our dreams and nightmares. We will be climbing Lenin Peak, a 7134 meter mountain in the Pamir ranges in Kyrgyzstan. But before we get there, we need your help. We need some money…